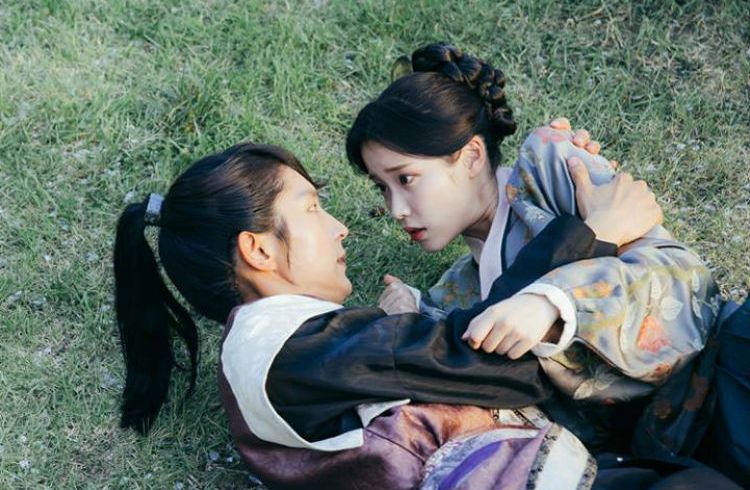 Recently I started watching Scarlet Heart Ryeo, the Korean remake of the 2011 chinese hit drama. I think anyone who has watched the Chinese version before would agree that the Chinese version is better in terms of the intricacy of the plot, the characterization and the acting.

In the Chinese version, it is easy for the viewer to fall in love or at the very least root for the different princes because their personalities are more complex, and they have more role to play in terms of helping either the 8th prince or the 4th prince in fighting for the throne. I mean, so many viewers fell in love with the 13th and 14th prince in the Chinese version, because their roles were really fleshed out very well, and they seem like such believable characters.

Having said all these though, there are still redeeming qualities to the Korean version of Scarlet Heart which led me to watch them every week without fail.

The biggest and probably only reason is Lee Joon Gi’s portrayal of the 4th prince. I was just so so so impressed with his acting even though I had never watched his dramas before. This drama really converted me into a fan.

Even though the Korean version did not showcase the personalities of the other princes very well, it did succeed in showing the viewers the personality of the 4th prince. Wounded, violent, intense yet tender-hearted to loved ones. Of course, Lee Joon Gi’s acting really helped in fleshing out the character. It makes your heart bleed when you see his mother being nonchalant and malicious towards him. And you so very want him to get  good ending, because he deserves it!

In the Chinese version, I wasn’t that impressed with the 4th prince even though he is supposed to be the main lead. I know many fan girls fell for Nicky Wu’s portrayal of the stoic yet intense 4th prince, but I just felt that he was slightly too intense and easily jealous for my liking. In fact I even felt that he deserved feeling lonely for snatching the rightful throne away from his brother who was a very likeable character. It is very important to root for the main lead when you are watching a drama yet I don’t even root for the main lead in the Chinese version.

In the Chinese version, the female lead just suddenly became passionately in love with the 4th Prince which was really weird. In fact, when I was watching I wondered if I accidentally missed out some scenes cos it was that abrupt. When I watched it on youtube, many netizens also left comments wondering why is it that the female lead suddenly fell for the 4th Prince.

One fine day, the female lead just asked the 4th Prince if he is interested in marrying her. And from then on, the female lead became extremely in love with him. Which was really strange. Apparently the original book developed the relationship better, which wasn’t fleshed out that well in the Chinese drama.

Because the Korean series is still ongoing, everyone is really clueless about how the ending will be. Me too! I can’t wait to find out!

Parasite – The Korean Movie that everyone is now discussing