For a drama with so many twists and turns that I lost track, the ending of The Last Empress surprisingly tied up the loose ends relatively neatly though it does has it loopholes, and gave a closure to viewers by ensuring that all baddies pay for their evil doings. 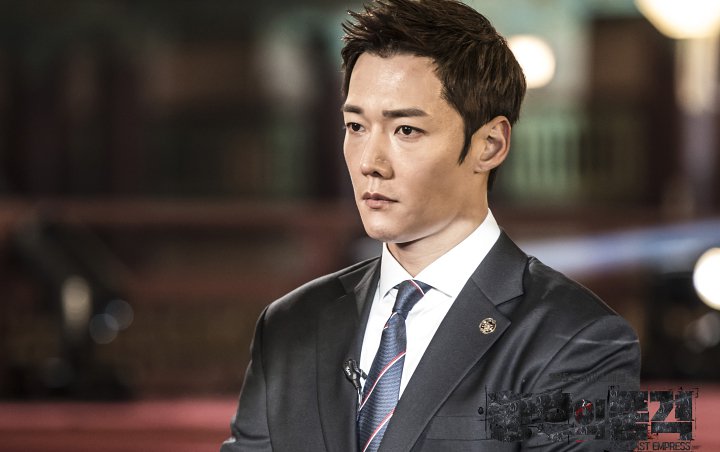 Ridiculously, Choi Jin Hyuk, who is supposed to be the male lead, got relegated to getting killed off and was not seen in the last 2 episodes.

He already got pathetically few scenes in the last few eps and first few eps, so I think he only appeared in 20% of the drama?

The Last Empress was extended and Choi Jin Hyuk was unable to fit in additional days of acting into his schedule for the extended episodes and hence he ended up getting killed off.

The ridiculous part is that no one even grieved for the death of the supposed male lead Na Wang Shik. Not Dong Shik. Not his mentor. Not even Sunny Oh, who was previously portrayed to harbour some special feelings for Na Wang Shik and vice versa.

I think it is a bit lame how there were all the “romantic” scenes between both of them and how it was suddenly just disregarded and forgotten like it never happened before.

Ironically only our dear Emperor who had wanted to kill Na Wang Shik since the start of drama, seems affected by his death, and abruptly claims that he will live as Na Wang Shik and help him finish off what he wanted in getting his revenge.

To me, this is a very very forced way to wrap things up for Na Wang Shik and a very unbelievable way to link it back to our emperor’s ending – which brings us to the next point.

As much as I like our dear Emperor Lee Hyuk as he became cuter and cuter in the later episodes, there is no denying that he did terrible things in the past and his many mistakes can never be forgiven or forgotten as he caused way too many deaths. 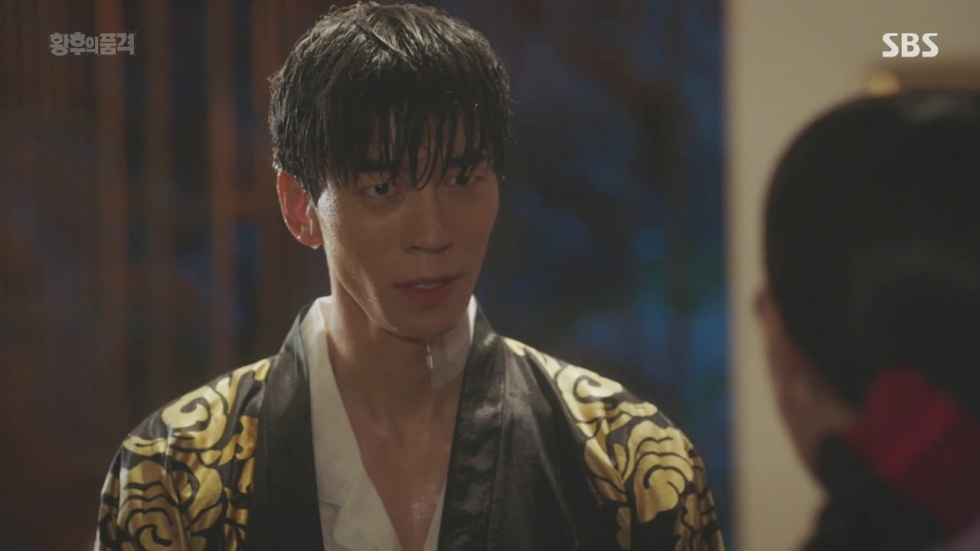 As such,the only ending left for him is either him paying for his mistakes in jail or death.

And i guess the writers chose a tragic death, killed by his own mother no less, to heighten everyone’s sympathy towards this character.

His death may be kind of absurd in the sense that he totally did not need to pretend to be Na Wang Shik (I mean how is it even logical?) and also Sunny Oh had plenty of time to holler and alert the Empress Dowager that whoever she is killing is her son but she didn’t.

It is bittersweet to see the Emperor realising his mistakes but still having to die to atone for his mistakes. To me, it is the best possible ending for the Emperor.

The Evil Doers all end up in jail

As much as there are lots of loopholes in this drama, thankfully the baddies do end up getting exposed and had punishment meted out to them.

The biggest baddie of them all is definitely the Empress Dowager, the person behind the scenes  manipulating everyone just so that she can maintain her power.

Unfortunately, there was no mention of why this Empress Dowager who was originally a party girl, ended up becoming so power hungry. If there is no explanation of it, then I actually prefer if the drama does not suddenly show a flashback of her past in her younger days being an inappropriate party girl. Another flaw about this drama – it is getting all over the place in the later episodes.

The Empress Dowager justifiably ended up in jail, and being ostracised by the rest of the jailmates.

The mystery about the Grand Empress Dowager’s death was finally revealed, in a rather anti-climatic fashion.

Previously, her death had seemed really mysterious. Feels like many people were involved in it, but someone was lying about killing her, and made me really intrigued as to who exactly killed her.

In the end the great mystery was revealed, and it turned out that she committed suicide, cos she witnessed the Empress Dowager and the Emperor trying to kill her, and it apparently made her so sad that she rather just kill herself and leave clues to get these 2 people in trouble.

The more disappointed she is with the Emperor and the Empress Dowager, the more she should stay alive to overthrow them shouldn’t it?

The monarchy is dissolved thanks to Sunny and she is back to being a civilian, though with the addition of Princess Ari living as her adopted daughter.

Korean Drama Review: Hell Is Other People/ Strangers from Hell