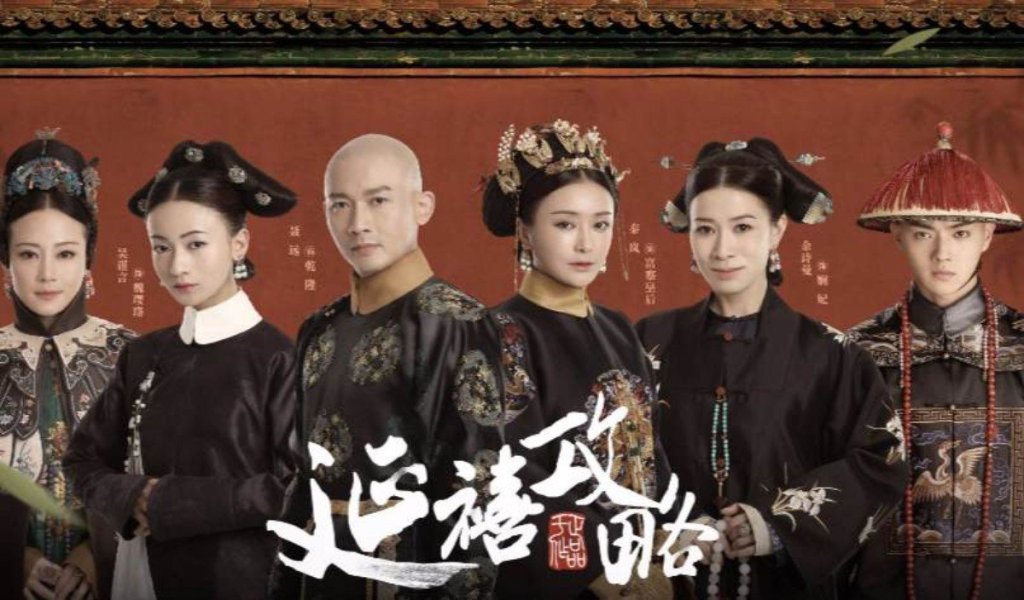 You must be living under a rock if you have not heard of Story of Yanxi Palace which has taken Asia by storm and was revealed to be the top searched item in year 2018 by Google. Story of Yanxi Palace has emerged the victorious number 1 TV programme in countries like Hong Kong, Taiwan and Singapore.

With a cast that mostly consisted of B-list or even C-list actors before they propelled to stardom after the drama was aired, what exactly made Story of Yanxi Palace so popular and successful all over Asia?

Reason 1: Fast-paced and Engaging Storyline especially for a Palace Drama

Palace dramas with feuds and schemes among concubines have always been popular, but they run the risk of being slow-paced or having run-out-of-mill plots.

Story of Yanxi Palace is unexpectedly fast-paced with one conflict after another that created a never-ending cycle of drama and resolution, before another conflict pops up again.

This created enough tension and drama that made viewers thirst for the next episode to see how the trouble can be resolved. Before you know it, you are heavily addicted.

Contrary to the conventional route of having a nice goody-two-shoes female lead who falls prey to one two many tricks in the palace, Wei Ying Luo, the female lead in Story of Yanxi Palace, is strong-willed and ready to defend herself right from the start of the show.

Wei Ying Luo has no qualms about standing up for herself when she believes she is right, regardless of how high her opponent’s social status is. She does not take injustice lying down and often outwits her opponents, which is richly satisfying.

Most audience probably have faced suppression in their lives whereby they gave in to orders or meekly accepted injustice from superiors or someone of a higher social status. Such a trope probably panders to the small bit of injustice and resentment that was not forgotten in many audiences’ hearts and is a great form of escapism and release from stress in the real world.

Reason 3: Good characterisation be it for the kind Empress Fucha or the good-turned-evil Consort Xian

Empress Fucha is an amazingly developed character, where viewers got to see different nuances of her kindness and big heart, and the small bit of hidden loneliness suppression and pressure of an Empress determined to be perfect. 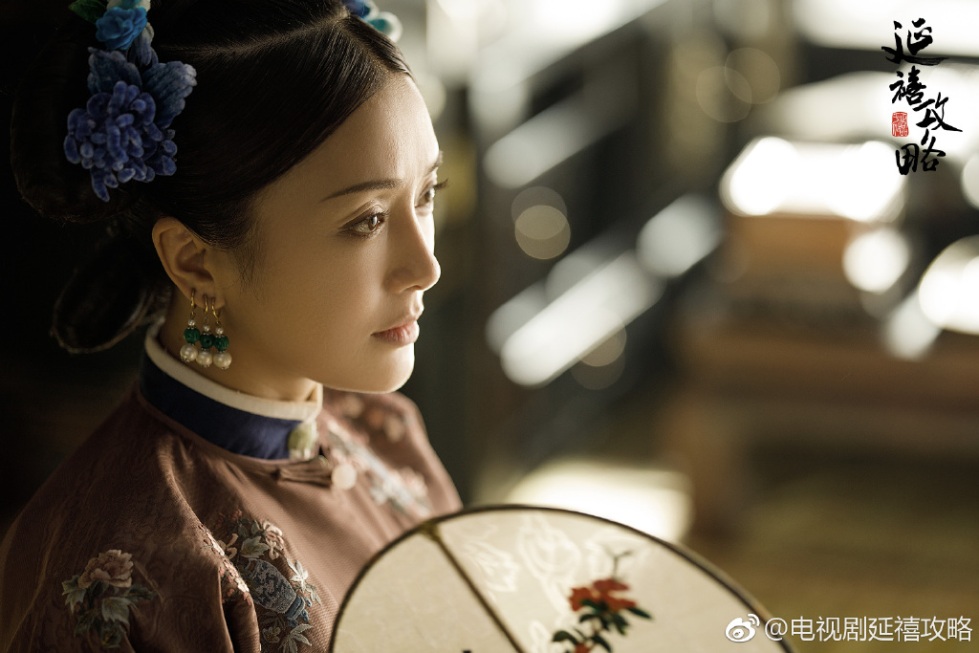 Another example, Consort Xian is a nicely fleshed out character where we got to see how the morally upright consort slowly transformed into a character with shades of grey due to the injustice suffered in the palace.

Due to characterisation done well, viewers were able to sympathise and love the characters, as such pour feelings into the drama, and cry and laugh together with them.

There can be pure friendship in a palace as displayed in Story of Yanxi Palace from the close ties Wei Ying Luo and Fucha Empress shared.

This comes as a breath of fresh air which runs contrary to most palace dramas, where most friendships among concubines ultimately end up tainted due to rivalry for the Emperor’s affections.

Fucha Empress genuinely cares for Wei Ying Luo and takes her under her wings to mentor her. In return, she gains Wei Ying Luo’s undying loyalty.

Their relationships were slowly built upon trust and were tender to watch.

What are your reasons for staying glued to Story of Yanxi Palace?