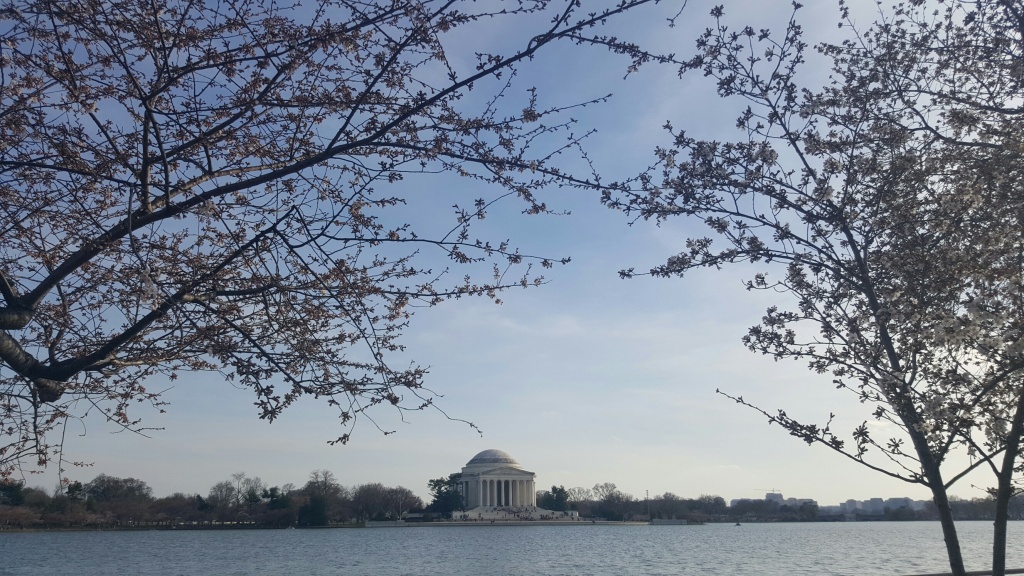 Just came back from a 3-day trip from Washington DC! It was supposed to be the cherry blossoms’ peak blossom season, but alas, half of them were damaged due to a sudden snowstorm just a few days before I arrived. -____- 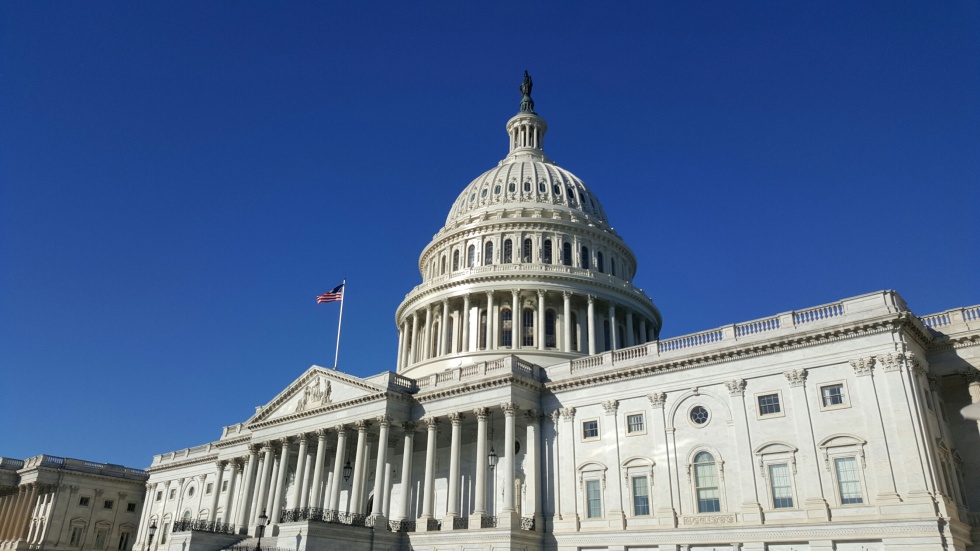 Having spent 3 days in DC, I will say it is actually quite a boring vacation destination if you are not someone who is into culture or educational stuff. And I really am not such a person. Most of the attractions are along the National Mall, which means one museum after another. For me, I only selected museums and monuments which I think I will have a higher chance of enjoying, and I think this is the way it should be. It is quite impossible to just cover all the museums within 3 days. I didn’t even visit the White House! Haha. Simply cos I just have no interest and energy to make my way to the White House just to snap a picture in front of it.

Till my next trip then!~