It’s been nearly one month since I came back from my San Diego trip but I am still having post-vacation blues. To say the truth, I didn’t harbour high hopes for San Diego before I went as I am not exactly a sunshine-lover, but I guess the picture-perfect blue sky,white clouds, swaying palm trees and shimmering sea just grew on me. The beautiful pictures below can totally sum up why anyone will like San Diego. 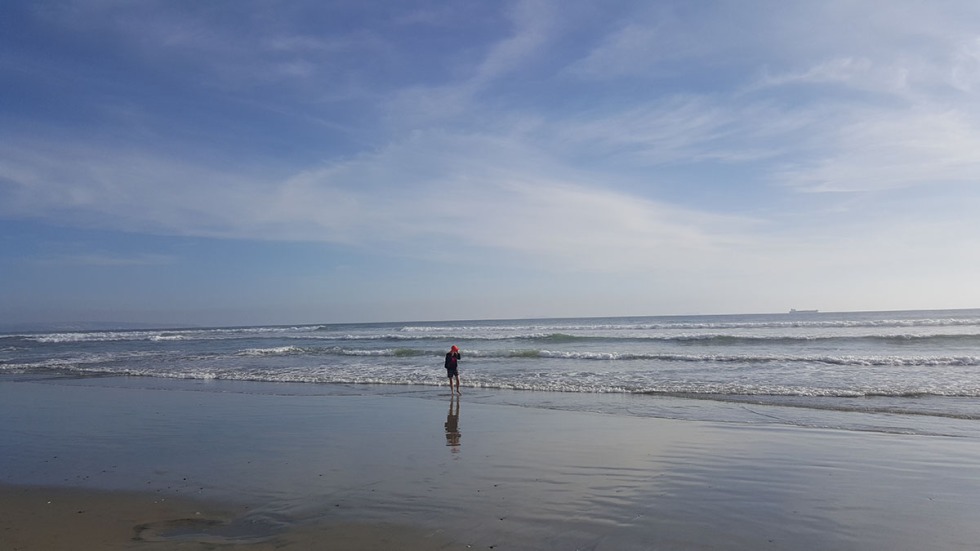 I know it is considered as one of the most beautiful beaches in the USA, but I was still mildly surprised by just how wide the expanse of beach is, and just how clear the waters are. Seriously, I look more like I am stepping in a salt lake. And because the beach is so big, you sort of get the whole beach to yourself in pictures even though there were other people around.

The famous Hotel Del Coronado that hosted Marilyn Monroe before.

The must-see scene of sealions lazing around at La Jolla Cove.

Touted as the crown jewel of San Diego, La Jolla is naturally very beautiful as well with its rocky cliffs and shimmering sea. But I feel that it is a bit too crowded, especially around the cove area. It lacks the serenity of Coronado Beach.

3. Dolphins and whales in close proximity

Apparently, San Diego is in a great location for whale-watching as lots of whales will pass by San Diego’s coastline as they migrate from the cold waters of Alaska to the warm waters of Baja California from December to April annually. Fortunately i got this tidbit of information when I was researching on what to do for a San Diego trip and managed to get half-priced whale-watching tour tickets on Groupon before I left for San Diego.

Although I only managed to have a glimpse of a blue whale from afar, but I saw many dolphins in close proximity to the boat. It is really very exciting when you suddenly spot a dolphin swimming just less than one metre from you!

Actually my camera was all fully charged to prepare for the zillions of pictures and videos I will take when I spot the whales and dolphins. But guess what? Stupid me had the camera on selfie mode when I was pointing and shooting at the dolphins. In the end, most of what I saw when I scanned through the pictures and videos were my own big face. -__-

No pics of cute dolphins for me. Argh. 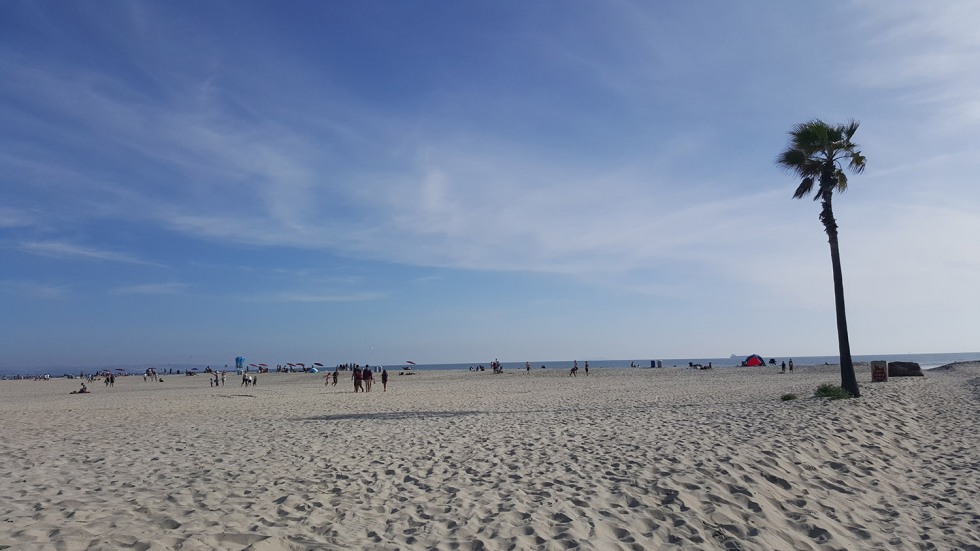 Another pic just to prove just how beautiful Coronado Beach is!