Both Singapore and Chicago are cosmopolitan cities that are melting pots of different cultures, but this is probably where the similarity end. There are a few really stark cultural differences that I still have difficulty comprehending or adapting to after 6 months. 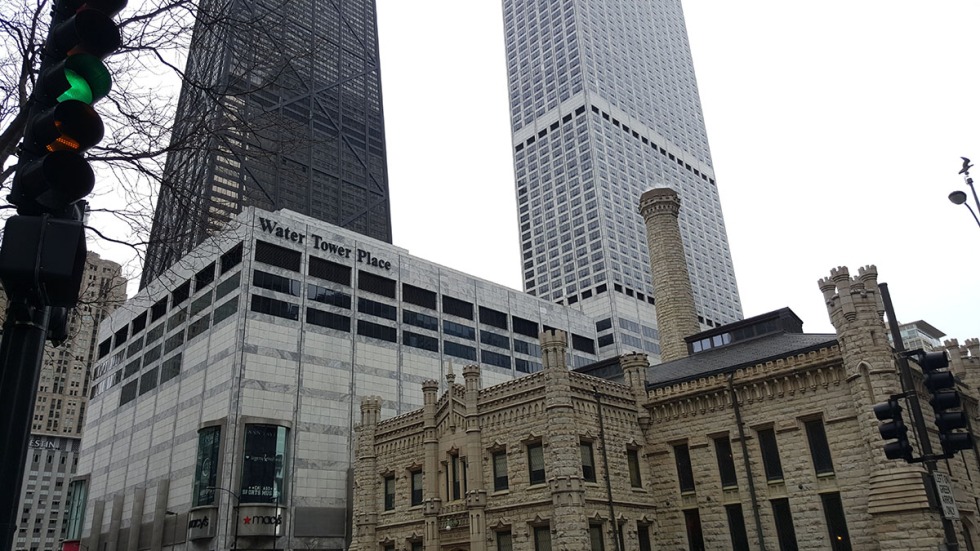 In Singapore, although everyone works really hard but I feel that less emphasis is placed on networking. Or rather networking is important to get to the top tier of the hierarchy, but most Singaporeans don’t care. Maybe it is just my group of friends or colleagues, but the people around me are more interested in doing their job well and finishing their work on time so that they can knock off early.This might be due to the fact that most Singaporeans easily work 10 to 12 hours a day and the work pace is usually quite hectic, so it is already a blessing to knock off just 2 hours later than the official time, much less to knock off on time. Everyone is sort of half-dead after work therefore no one has any energy to engage in more networking after work.

However over here in Chicago, and possibly the USA in general, it seems to me that people are very interested in extra co-curricular activities be it volunteering for a non-profit, or signing up to be a member of some committee or club. I believe it is to brush up the resume to appear more “outstanding” which is understandable but also because the working hours are generally shorter in the States. To be frank, you will have energy to engage in extra activities after work only if you are not burnt out by work during the daytime.

I am also volunteering for a non-profit currently and till this day, it never ceases to amaze me whenever I see other working professionals with full-time jobs volunteering to write press releases or to attend meetings etc. I mean are they so free? What exactly do they get out of it? Isn’t it tiring to continuously try to brush up your resume with new stints when you already have a job? I guess this is one big cultural difference that I could never quite understand. Call me mercenary, but I will only do something for free if the organisation that I am volunteering for is extremely prestigious or if I am indeed very free. If not, I rather slack around especially since I already had a busy day at work.

Oh ya, and people here like to “link people up”. Whenever I meet someone, they like to introduce their friends and “link them up”. I guess it is all part of the networking culture here, whereby your “success” is also sort of determined by how many people you know, and of course whether the people you know are successful. But to me, I am more interested in meeting like-minded people who could become good friends, not so much for work and networking purposes.

I could go on and on about the tipping culture in the States because there are just so many aspects that I do not agree with. I hate that every single small act of service can warrant a tip. Maybe I would not mind if I am really rich. But I do not have a full-time job and this non-stop tipping is just burning a hole in my pocket! It even makes me reluctant to head out to restaurants because a 20% tip on top of an expensive meal is just too much for me to bear.

Even though Singaporeans like to complain about the compulsory service tax calculated in the bills, but at least it takes the pressure out of a consumer like me when it comes to the amount of service tip I should give without appearing like a miser.

3) The Art of Small Talk and Self-branding

Seems to me that Americans are really good in making small talk and this is actually something I quite admire.

In Singapore, you could totally tell how educated a person is from the way he or she carries himself or herself. Usually a highly-educated person(someone from really good school) in Singapore would sound more polished than his or her counterpart who probably graduated from a less outstanding school. However over here in the States, almost every single one I meet carries himself or herself really well. I guess people here are just generally a lot more confident, and it is easy to appear intelligent once you exude confidence.

At the end of the day, Singapore is still an Asian society, so the Asian value of being modest is kind of inherent in all of us. Somehow, we are not that compelled to talk about our achievements but rather have this tendency to play down our achievements. Some people might even feel embarrassed when their achievements are highlighted. But in America, the opposite probably occurs, whereby a not-very-outstanding person will play up his or her achievement so well that he or she really appears very impressive. But I think this is actually a good trait. Afterall you do need to impress others to land a good job. And there is nothing wrong in branding yourself well. This is also something that I probably need to learn.

What cultural differences did you face when you moved overseas?