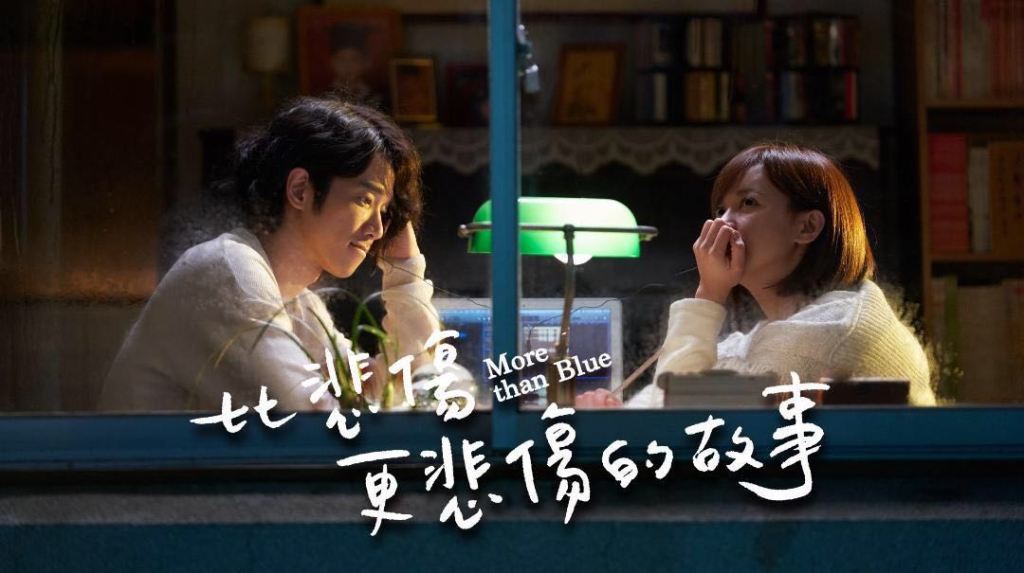 More than Blue is a Taiwanese movie starring Jasper Liu Yi Hao and Chen Yi Han which has been enjoying a commercial success in Taiwan, Korea and Singapore.

Touted as a huge tear jerker that will have viewers sniffing when they leave the movie theatre, it certainly lives up to its claim and left me with swollen eyes and a red nose when I exited the threatre.

Fun fact: This is a remake from the Korean movie version of the same name, which starred Lee Bo Young and Kwon Sang Woo. 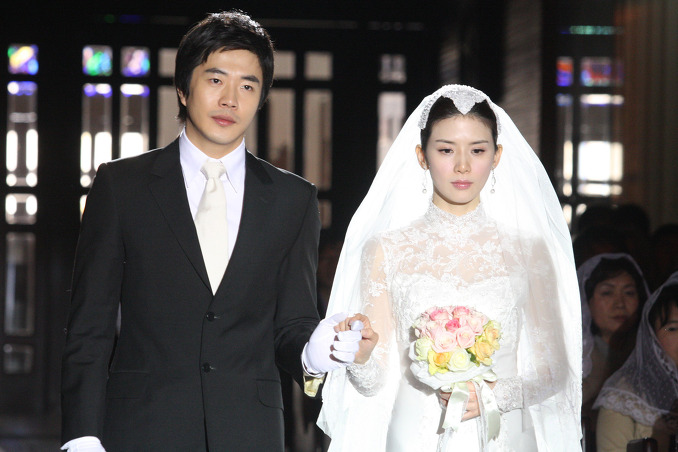 The story is a relatively simple albeit kinda far-fetched and melodramatic one which stars two good friends cohabiting with each other, suppressing their feelings for each other and only coming clean when it is a bit too late in the last stage of the male lead’s life. 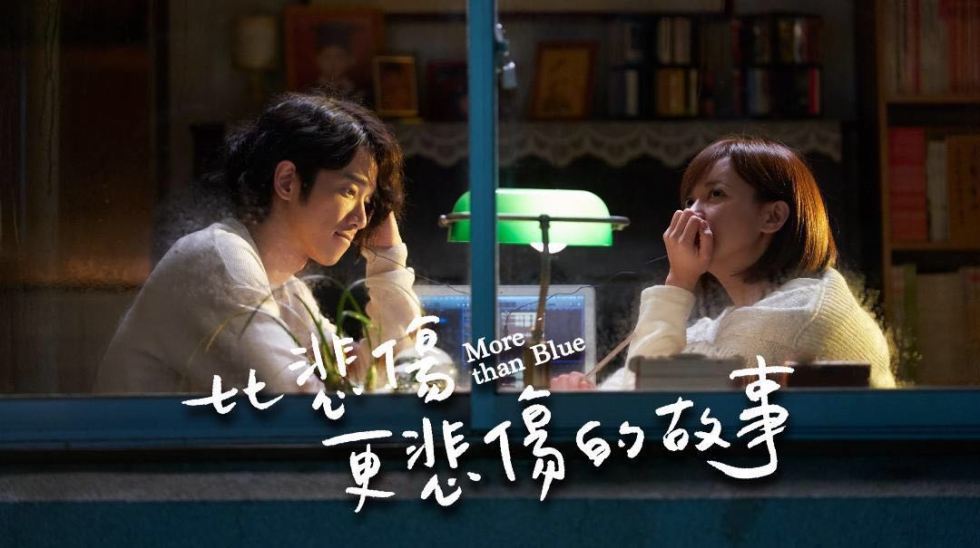 The male lead K loves his best friend Cream, but never dared to express his love as he knows that he cannot live long and does not wish to agonize the girl. In his “noble” way of loving the girl, he keeps his illness a secret and pairs the girl up with someone else and hopes she can be happily married with a good guy when he is no longer around.

Indeed the girl Cream ultimately married a good guy and it was K who walked down the aisle with her and who passed her hand to the groom. (yea cliche but still bittersweet)

Cues a surprising twist and it turned out that actually Cream was already aware of his illness and how he was a keeping a secret from her. Since he did not want to let her to know for fear of agonizing her, she went along with it and pretended she doesn’t know. She married a guy she doesn’t genuinely love just so as to make K happy.

Of course, in the end, true love cannot keep them away and Cream still left her husband to be with K during his last moments.

Compatible and Good Acting from both leads

I have never watched Liu Yi Hao act before and I feel that he did a good job in his portrayal of a character that is bleeding inwardly when he sees the love of his life marrying another man but still has to appear happy for her.

It was indeed really bittersweet when you see K walking away from the aisle in tears after passing Cream’s hand to her prospective husband.

As for Chen Yi Han, it was also very touching when there was a scene of Cream imagining Liu Yi Hao leaving her in a car, and running after him to ask him not to leave her.

I feel that both the leads were brimming with emotions when they acted, and their convincing performances really touched the hearts of the viewers. 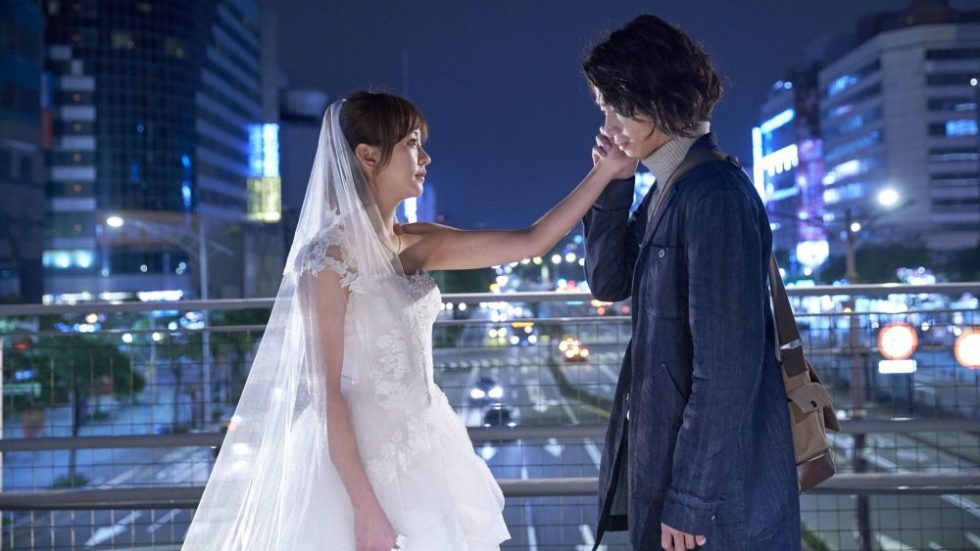 Most importantly both of them did not over-act and did not come across as trying too hard to make the scenes look touching, and as such it was more poignant.

It can be quite exasperating when it is so obvious that both Cream and K loves each other a lot but choose not to reveal their feelings outwardly to each other, for each of their “noble'” reason.

The logical part of me thinks that the pain they both experience is brought upon by themselves for choosing to suppress their feelings. Actually if the guy just shares that he has an illness and has not much time to live, but that he loves the girl and the girl loves him back, at least they could have lived happily together and spend more of his final moments together as a couple.

In spite of my logical reasoning that they brought this upon themselves, another emotional side of me still could not help being pulled into the story and weeping along with them.

All in all, I think this is a good movie to watch, especially for romantic people who believe in true loves and soulmates.

Did you cry when you watched More Than Blue?

If you watched the Korean version as well, which do you prefer?