I had a 3 week mini break after my internship, before I resume my part time job in 2016, so how did I spend my time? Watching TV and videos naturally. 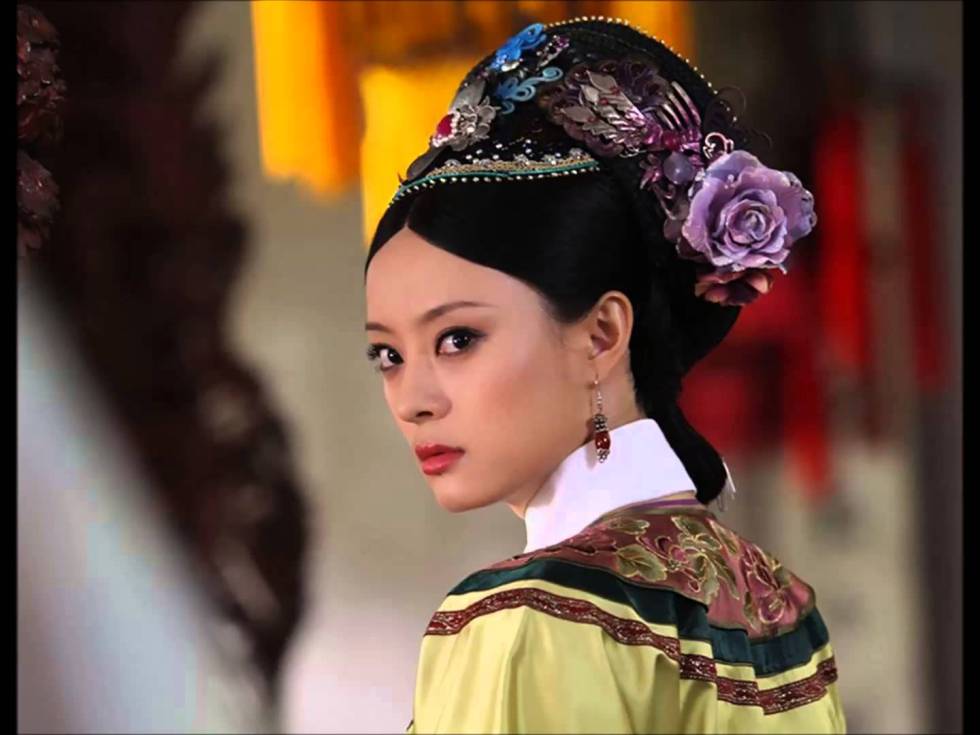 Hence I was full of anticipation for 芈月传released this year by the same director and same lead. I personally felt that though 芈月传 was still quite addictive, but it didn’t have the antagonist that everyone loves to hate, the well-engineered schemes,and the tight scripting that created an anxiety-ridden atmosphere which makes you want to keep watching and watching.

In contrast, the first half of mi yue zhuan was kinda slow and slightly boh liao. Even though Sun Li is known to be a great actress, but I felt that she was a bit fake in her portrayal of the indignant, somewhat boyish young mi yue. In fact, she even came across as rather annoying at times. A lot of times, I don’t even know what was the point of the particular episode because it doesn’t serve to move the plot forward.

I love manipulative schemes the most, and mi yue zhuan was lacking in that department. The pace of the drama only started to move faster in the second half of the drama when mi yue started to win the affection of the Qin emperor and started to incur the wrath/jealousy of her sister, who was the official Qin empress.

Liu Tao, who acted as Mi Shu, the Qin empress, came across as kinda weak in the first half, when she was still all gentle and nice. I know Liu Tao is very popular in China, but somehow I feel that she isn’t very charismatic even when she was acting as a good Mi Shu, who by right should be well-liked to viewers. Yet in the later half when she started to become bad, she still doesn’t quite have the gravitas to pull off the evil empress role and only appeared to be irritating.

The draw of Mi Yue Zhuan is the rise of Mi Yue from a lowly princess to the grand dowager of the Qin empire, and the second half of the drama did succeed in depicting her rise. I have to say Sun Li really redeemed herself in the second half of the drama cos she really gives off the 霸气vibe which is required of her role, and which isn’t easy to pull off.

I also enjoyed the love story between Mi Yue and the Qin emperor the most, out of her 3 love interests. I like how the emperor was always protective of her, yet still objective enough. I like how he mentored her and gave her the room to grow and mature. The scene of him dying with her at his bedside was truly tear-inducing. It was quite hard not to cry.

Meanwhile in Mi Yue Zhuan, the 81 episodes have to be split among 3 different men, so naturally each love story lasts shorter and felt more superficial. I couldn’t feel the depth of each love so much.

In terms of the plotting in winning the throne, Mi Yue Zhuan cant beat 琅琊榜(Nirvana in fire) either, as the schemes were more well thought-out and intelligent there. So all in all, i guess Zhen Huan Zhuan still remains my number 1 favourite. It is hard to surpass a classic. But Mi Yue Zhuan is definitely still at least a 7.5/10.

Why are you interested in watching Mi Yue Zhuan? Who is your favourite character?

Check out Sun Li in Empresses of The Palace too.