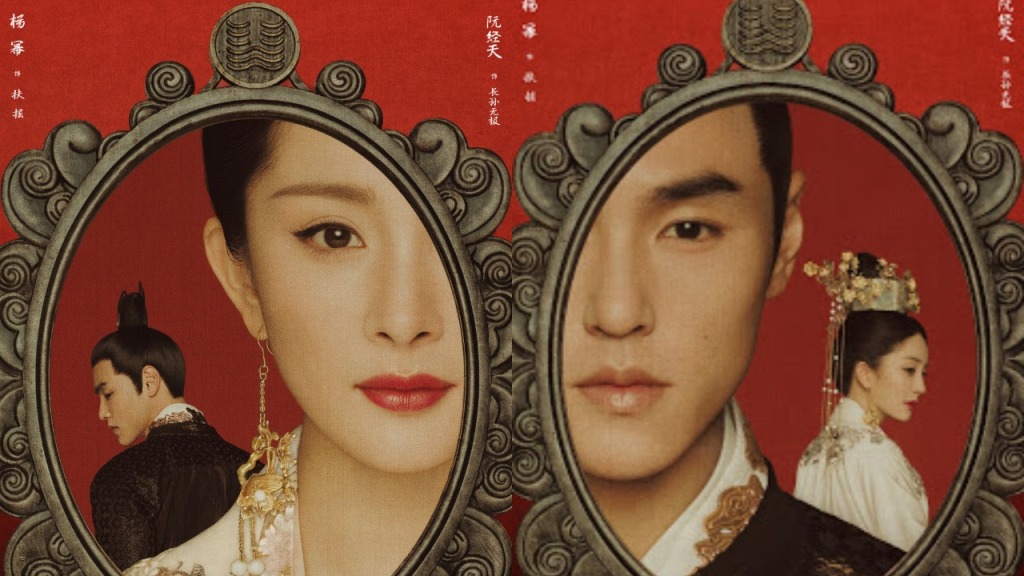 With a grandiose setting, a similar period-fantasy genre, and many familiar faces from hit drama Eternal Love, including Yang Mi as the female lead, it is no wonder that Legend of Fuyao is already highly anticipated before its telecast and expected to do just as well if not even better than its predecessor.

Chronicles Fuyao’s adventures across the 5 Kingdoms

The story takes place in the universe of five kingdoms that is led by the Imperial City of Tianquan. Fuyao, originally thought to have a low social standing who served as a slave in the Xuanyuan sect from Taiyuan kingdom, left the sect after a series of mishaps. This story chronicles her adventures as she journeys across the 5 Kingdoms and succeeds in destroying the evils and bringing about peace to the land of Five Kingdoms. In the process, she also discovers her real birth identity.

Plots drags a bit too much from middle of drama

As a result of the multiple adventures and obstacles taking place in different kingdoms, it can get a bit too dragged out, with multiple new characters being introduced and at times getting killed off or disappearing after a few eps, which made me wonder about the point of introducing the characters in the first place?

An example is the Xuanji Princess who was introduced, appearing to be a worthy rival to Fuyao for the Crown Prince’s affections, but even then, the character was dismissed rather quickly, posing as just a small little hurdle in the entire plotline.

In fact I was thinking it might be more focused if Legend of Fuyao is kept to just 30 to 40 eps in all. In doing so, director or scriptwriter will be forced to really select the scenes and side plots that truly matter instead of having so many side plots one after another.

I remember feeling really addicted to the drama in the first 20 eps, but this feeling fizzled after a while, and it was Ethan Ruan that kept me on.

Frankly speaking, I wasn’t all that excited about its male lead, Ethan Ruan. I don’t think he has the typical oriental handsome looks to pull off the period drama getup. In fact I was even wondering, why did the director choose an actor who is way past his peak for this huge title?!

However after watching Fuyao, I am now a convert. In fact I now feel that the role is totally made for Ethan Ruan. Acting as a crown prince of Tianquan Kingdom impersonating as the King of Taiyuan Kingdom, his role is shrewd, highly-skilled, mysterious, yet cheeky and protective of the woman he loves – Fuyao.

From the numerous giddy comments gushing over his cuteness and “flirty eyes”, Ethan Ruan is completely nailing this role and winning the hearts of female viewers, and bound to enjoy a second surge of well-deserved popularity.

Yang Mi captivates with her gorgeousness

I feel that Yang Mi paled in comparison to Ethan Ruan, but it might be because I’m a female viewer so naturally i will be more biased towards the uber cure Ethan Ruan.

Feisty, brave and righteous, I feel that Yang Mi gave a decent portrayal of Fuyao and most importantly Yang Mi is really such a beautiful lady who looks good in costume drama 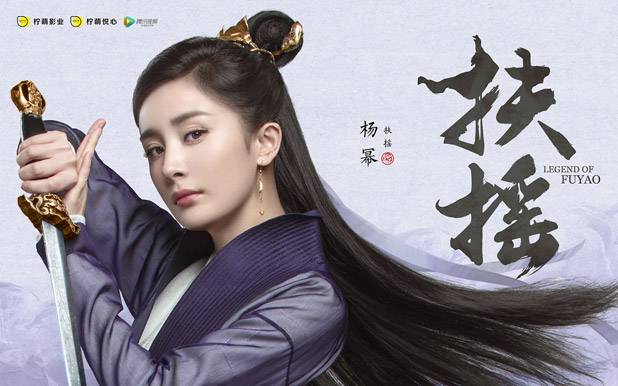 There were many heart-fluttering moments between Ethan Ruan and Yang Mi that coincidentally or should I say purposely displayed Ethan Ruan’s muscles lol when he was cornering Yang Mi. Couple that with really gorgeous cinematography, and you get really romantic scenes bound to get female viewers swooning.

Evil characters that you love to hate

There is nothing quite like an evil character that makes you want to continue watching just so that you can witness him/her getting the comeuppance one day. And one such particular character is Pei Yuan, who has always nursed a grudge against Fuyao for stealing away the heart of her beloved senior, and later husband.

She is petty, spiteful and ruthless. In fact, her evilness is quite astounding. But thanks to her evilness, we get to see Fuyao overcome her obstacles and grow stronger in the process.

Decent watch but not spectacular in spite of the grandeur

All in all, I feel that Legend of Fuyao is a decent watch which did live up to its hype and is entertaining enough for me to continue watching.However it did not give me the feeling that it is a masterpiece or that it will go down in drama history as a classic drama worth rewatching again and again.